Fires in Gironde- smoke in Saussignac

Fires in Gironde- smoke in Saussignac

A few of our subscribers have asked whether the fires in the region are effecting us so this is a quick post with an update.

The fires in Gironde (near Arcachon and near Sauternes) are widely reported as being under control after burning through about 21 000 hectares.

We experienced smoke in Saussignac but fortunately since we are a good few weeks away from harvest there shouldnt be any  negative smoke flavours transfered to the grapes. 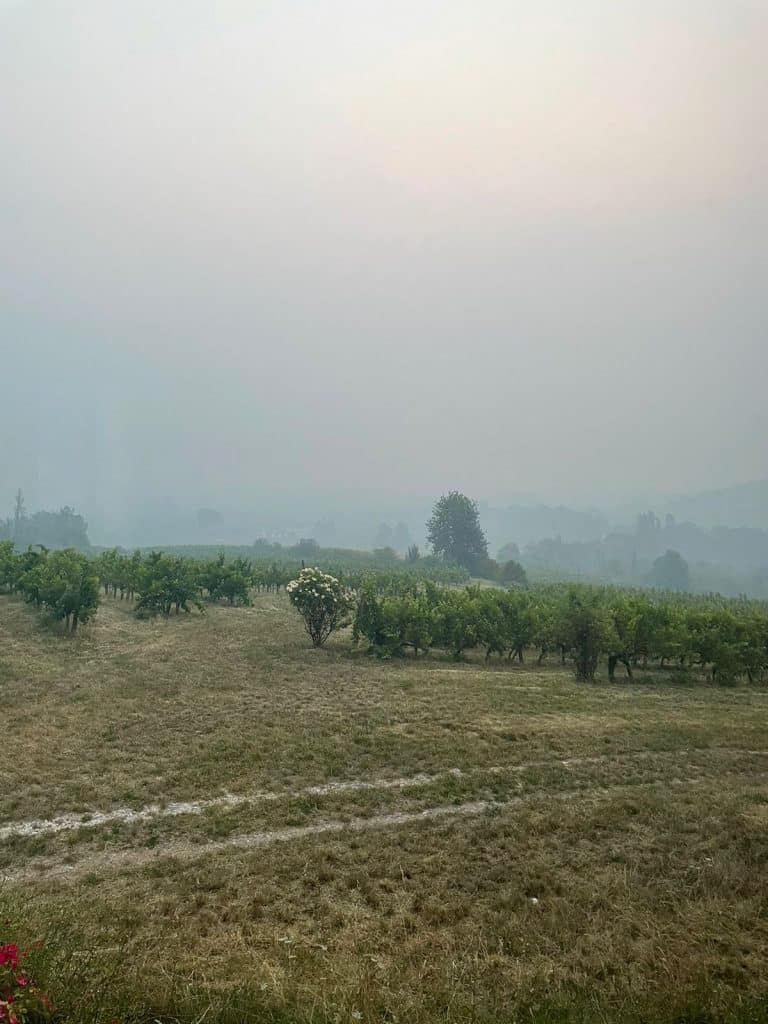 This photo was taken on the morning of 18 July 2022. There was a strong smell of smoke in the air despite the closest fire in Landiras (near Sauternes) being more than 70kms away.

See our update on Harvest 2022 for a closer shave with fire. 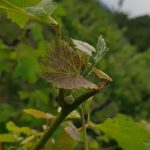 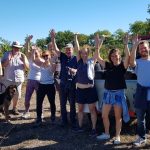 Harvest 2022 – fun and laughterClimate Crisis, Harvest, Winemaking
We use cookies to ensure that we give you the best experience on our website. If you continue to use this site we will assume that you are happy with it.AcceptRead more